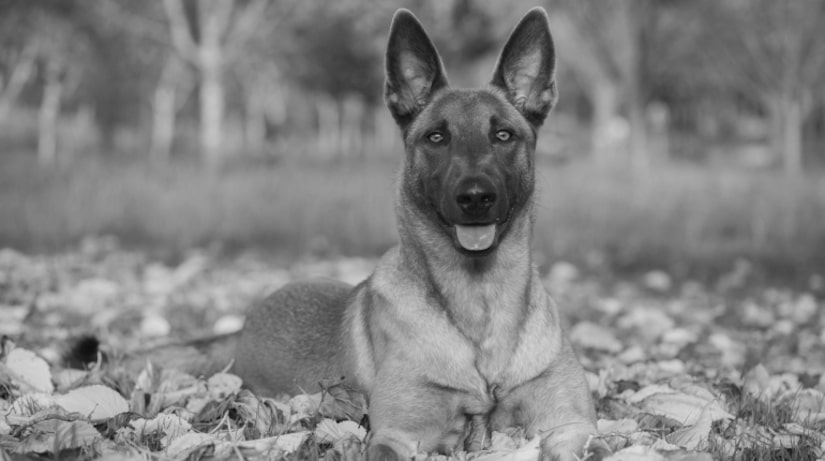 HOUSTON -- (WGN) -- A Texas nonprofit that trains dogs for police duty has donated a trained dog to the French National Police to replace one killed in last month's attacks in Paris.

Houston-based K9s4COPs presented the dog to the French Embassy in Washington, D.C., on Tuesday. The Belgian Malinois is to be named Liberte. He is to replace Diesel, a 7-year-old Belgian shepherd killed in a Nov. 18 raid in the Parisian suburb Saint-Denis. The raid, in which three people were killed, targeted the alleged mastermind of the Paris attacks that left 130 people dead.