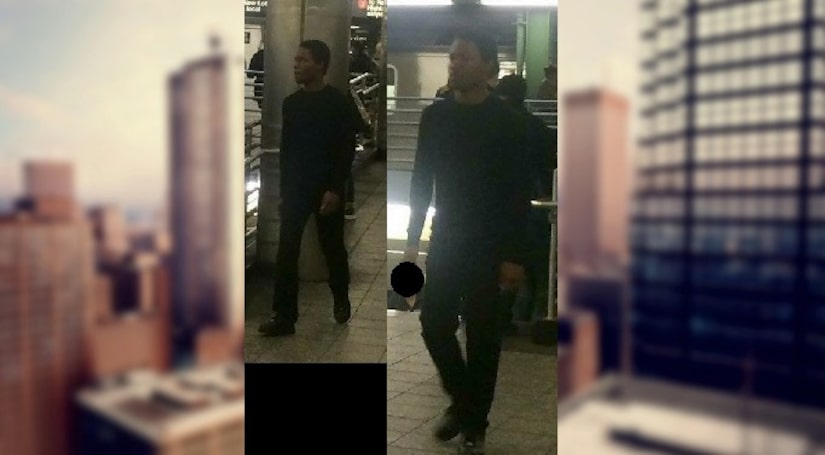 BROOKLYN -- (WPIX) -- Authorities are on the lookout for a man who allegedly stalked a teenage girl around a Brooklyn station twice in the past week.

The New York Police Department says the victim, a 15-year-old, was on the south bound platform of the Atlantic Avenue station when she noticed the creep staring at her and following her around the station last Wednesday about 8:15 a.m.

The stranger then approached her, grabbed her arm and told her to come with him, cops said. She refused and he fled the scene.