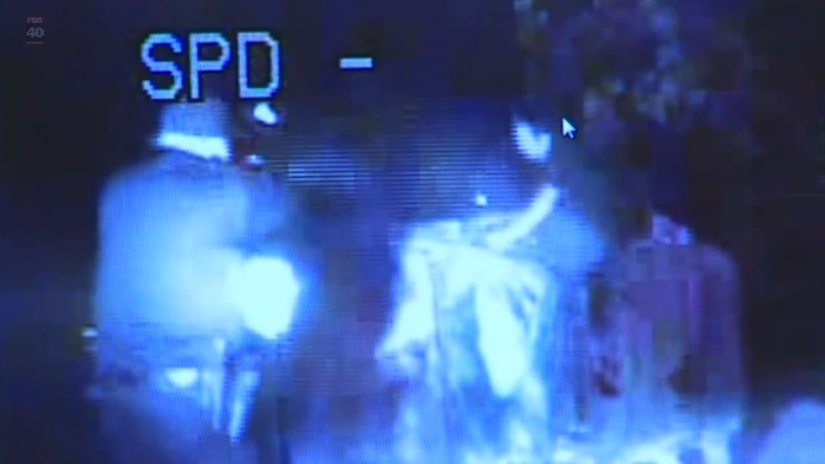 PARADISE, Calif. -- (KTXL) -- The Butte County District Attorney is responding to growing discontent over his decision not to press charges against a Paradise Police Officer who shot a man while that man was trying to climb out of a wrecked car after an accident.

And it was all caught on video.

District Attorney Mike Ramsey calls the shooting “accidental,” and went through video of the incident, frame by frame, with a group of protestors in the Butte County Board of Supervisors' chambers Monday.