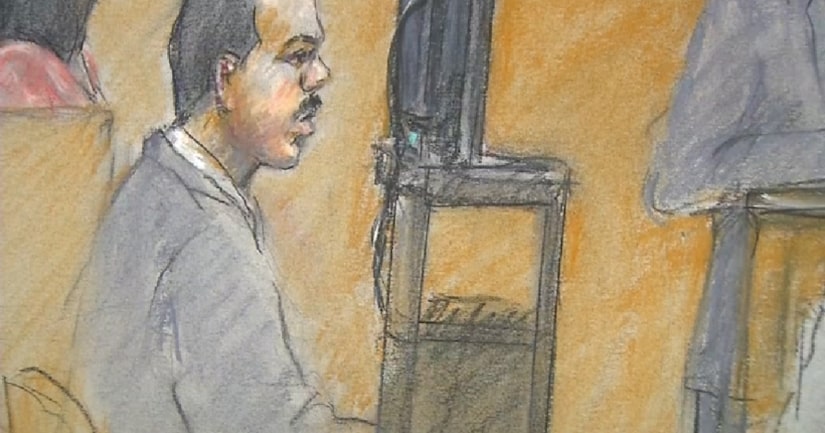 Judge Williams said it was clear the group was unable to reach consensus on all counts.

According to Reuters, an administrative hearing will be held Thursday to schedule a new trial. Porter will not attend.

Jurors were also deadlocked Tuesday afternoon, but were told to continue deliberating.

Porter faced charges of involuntary manslaughter, assault/second degree and misconduct in office. During the trial prosecutors painted him as an officer who showed "callous indifference for life [who] ... didn't take a few extra seconds to buckle [Gray] in." The defense argued Porter did nothing different compared to what another "reasonable officer" would do.

A total of 28 witnesses were called over eight days of testimony, 16 for the prosecution and 12 for the defense. Witnesses called included Porter's colleagues, police academy instructors and his mother, as well as crime lab technicians, a DNA expert, a neurosurgeon, and the assistant state medical examiner who ruled Gray's death a homicide.