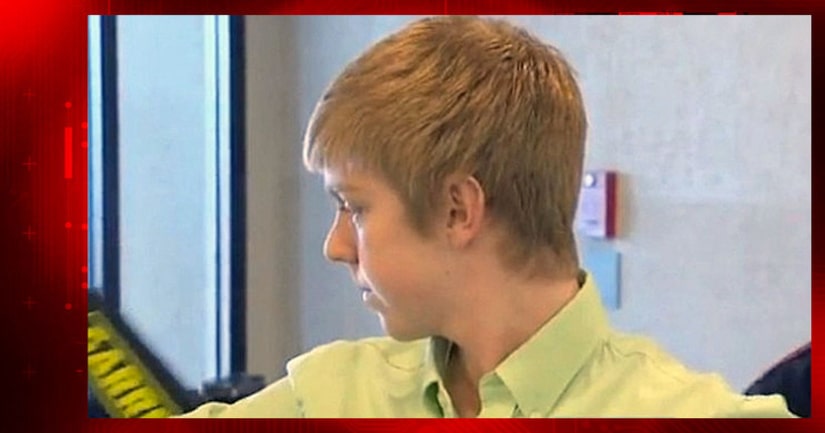 TEXAS -- (KTLA) -- To the families of his victims, Texas teen Ethan Couch got off easy with 10 years' probation after killing four people while driving drunk. Now his probation officer can't find him, Couch's attorneys said.

“The juvenile probation officer has been unable to make contact with Ethan or his mother with whom he has been residing,” attorneys Scott Brown and William Reagan Wynn said this week.

Part of Couch's defense two years ago was that he was the product of wealthy, privileged parents who never set limits for the boy. A psychologist said in court that Couch, who was 16 at the time, suffered from “affluenza.”

Couch's attorneys argued back then that his parents, because they spoiled him, were partly to blame for the crash on a road in Burleson, south of Fort Worth.

Prosecutors had asked for 20 years behind bars, but in December 2013, a Tarrant County juvenile court judge sentenced Couch to 10 years' probation. Couch was ordered into long-term mental health treatment away from his parents' influence.

After his recent disappearance, a court ordered Couch arrested. At the time of his conviction, prosecutors said Couch could face up to 10 years of incarceration if he violated the terms of his probation.

Recently, a video turned up on social media that allegedly showed Couch at a party where alcohol was served, CNN affiliate KTVT reported.