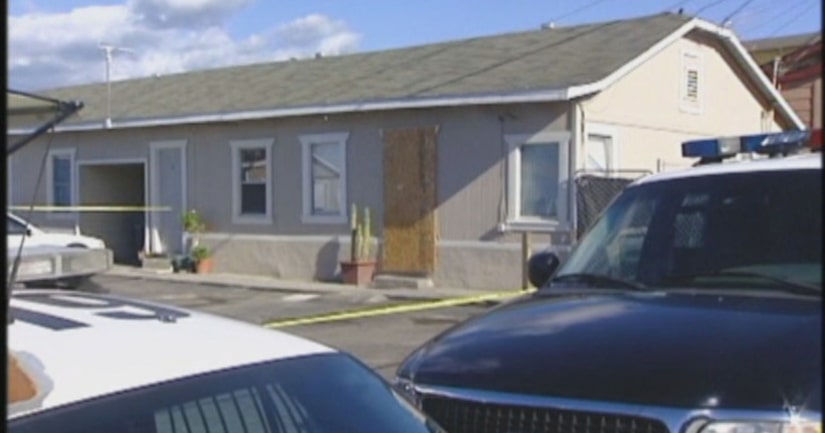 REDDING, Calif. -- (KRON) -- Two people were arrested Friday in connection with the death of two children, ages 3 and 5, whose bodies were found dead in a Redding storage unit, the Redding Police Department said.

Tami Joy Huntsman, 39, and Gonzalo Curiel, 17, are being charged with felony child abuse, torture, mayhem and could also face murder charges, according to police.

The bodies were discovered as authorities investigated the abuse of the third child, according to a police statement released Monday.

A third child was found severely abused and is undergoing surgery. The child's condition was not immediately available.