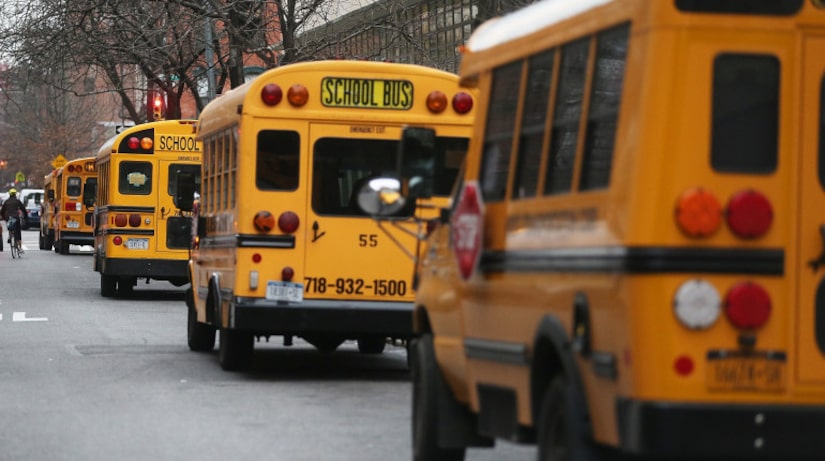 Commissioner William Bratton said a “specific but non-credible” threat was made against city schools and came in the form of an email. He said the email was “generic” and similar to messages received at school districts across the country, including in Los Angeles where the public schools were closed Tuesday.

Bratton speculated the person who sent the email — which came from overseas — may be a fan of the show “Homeland,” adding that the threat mirrored recent episodes of the series.

Mayor Bill de Blasio called the threat “so generic, so outlandish” and said it was “posed to numerous school districts simultaneously.”

FULL STORY: Threat against NYC schools being investigated as a hoax: NYPD - WPIX 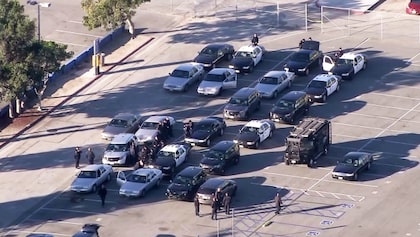 LAUSD closes all schools amid 'credible threat' of violence