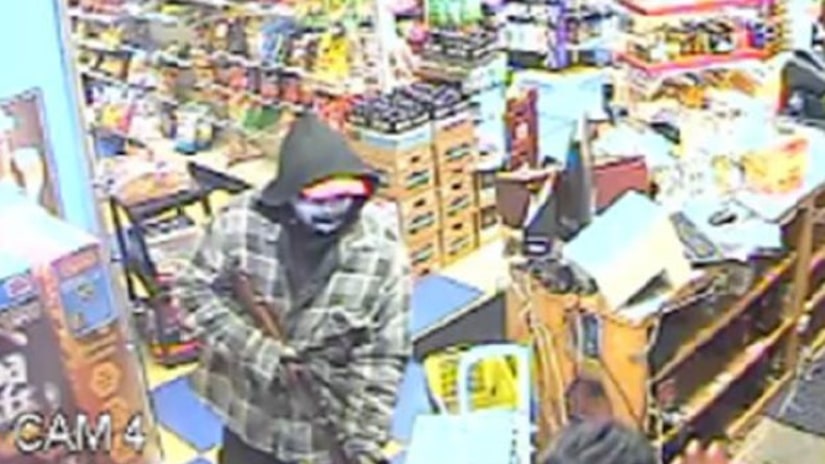 GRAND RAPIDS, Mich. —- (WXMI) -- A suspect in an early morning armed robbery at a party store forced a gun into the mouth of the clerk before pulling the trigger and shooting him in the cheek, a friend of the clerk told FOX 17.