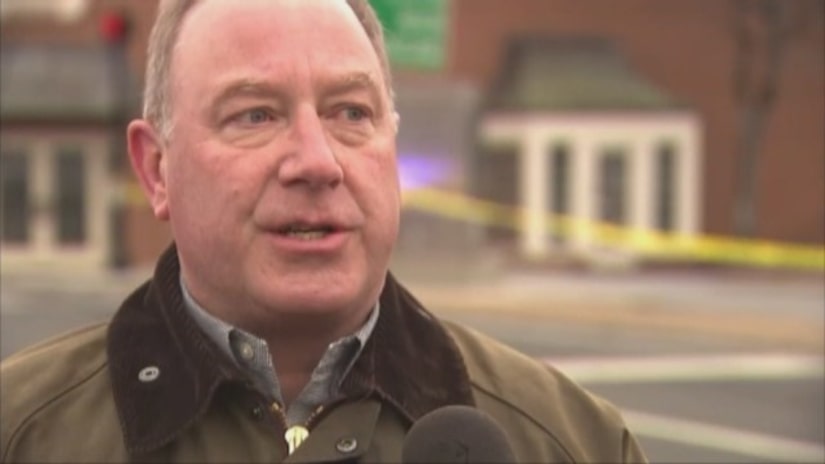 CLARKESVILLE, Ga. -- (WGCL) -- The mayor of a northeast Georgia city died overnight after being shot Sunday during what police are calling a domestic dispute.

Clarkesville Mayor Terry Greene, 53, died at Atlanta Medical Center, according to a hospital spokeswoman.GBI investigators were called to Greene's home after an officer found him lying on the floor of his home Sunday night with a gunshot wound to the head. The investigation began as a shooting incident that resulted from a domestic disturbance between Greene and his wife Anne.