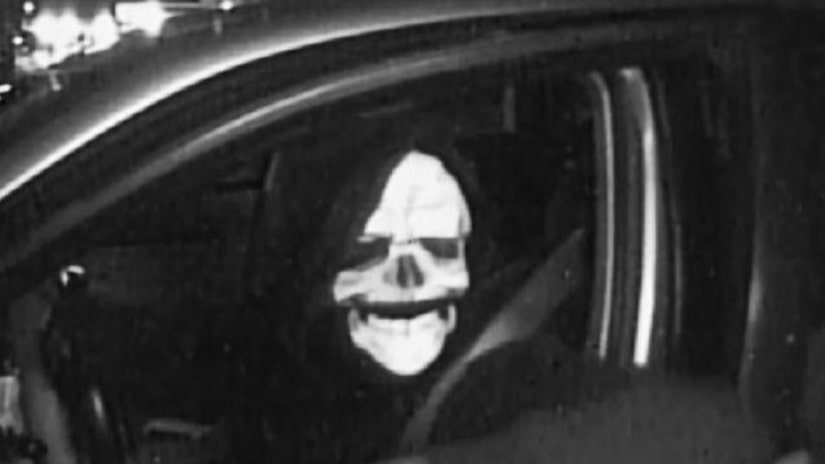 DETROIT -- (WXYZ) -- Detroit police have released a picture of a suspect in the case of a missing 24-year-old woman who they think could be in danger.

According to police, Globe was last seen on Dec. 11.

As police search for Globe, a neighbor found a woman's body in the backyard of a home near that area. The cause of death isn't known.

Police have not yet identified the body.

Officers say this is the first time Kajavia has been missing, and, because of the circumstances, they are concerned for her safety.

Kajavia is described as a black female, 5'2" tall weighing 155 pounds. She has brown eyes, black hair and medium brown complexion.

She is in good mental and physical condition and could be driving a gold 2003 Chevy Impala.