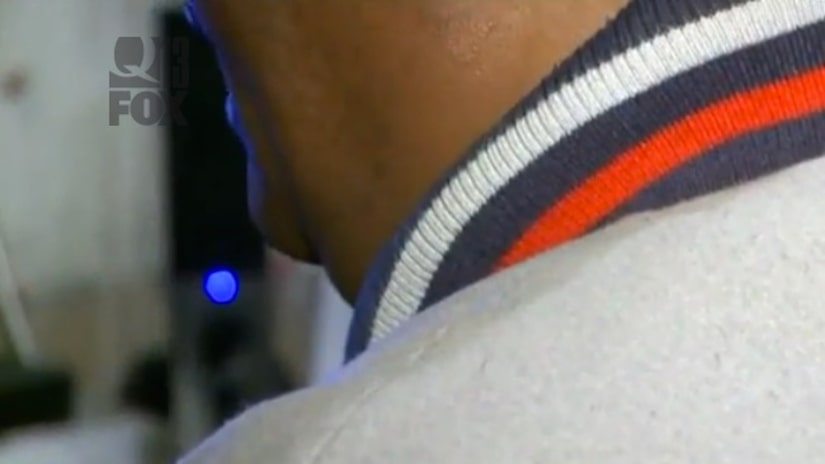 SEATTLE -- (KCPQ) -- Seattle police are investigating a possible hate crime after an Uber driver says he was attacked -- and called a terrorist -- by a passenger.

In the racist rant caught on the driver's dash-cam, you can hear the rider call the driver an "ISIS (expletive)', among another insults. He also tells him, "I'm going to tell everyone you said ISIS is going to win the war."

"I have never seen anything like that. I have never," said the driver, who asked to remain anonymous for this interview.