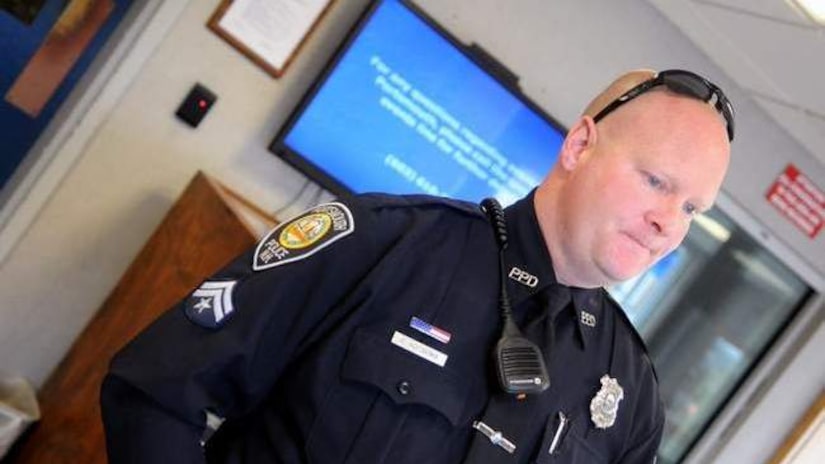 PORTSMOUTH, N.H. — A police officer in New Hampshire went to the home a shoplifter to arrest her but when he found out the reason for her actions, he returned to the store and purchased the items for the suspect.

The SeaCoastOnline reports that Officer Michael Kotsonis, a 19 year veteran of the force, responded to a call of a shoplifting incident at Ocean State Job Lots, a retail store, in which the female suspect stole cake mix, Crisco and frosting. Officer Kotsonis determined the identity of the thief through an investigation. “He went to her home to recover the items. It was there he learned they were taken to bake a child's birthday cake,” the SeaCoastOnline reports.

When he learned they were for a cake, Kotsonis brought the items back to the store and told the manager, “I'd like to buy it for them.”

“I'm not going to take away a kid's birthday cake,” he said. “I ended up bringing it back to the mother.”