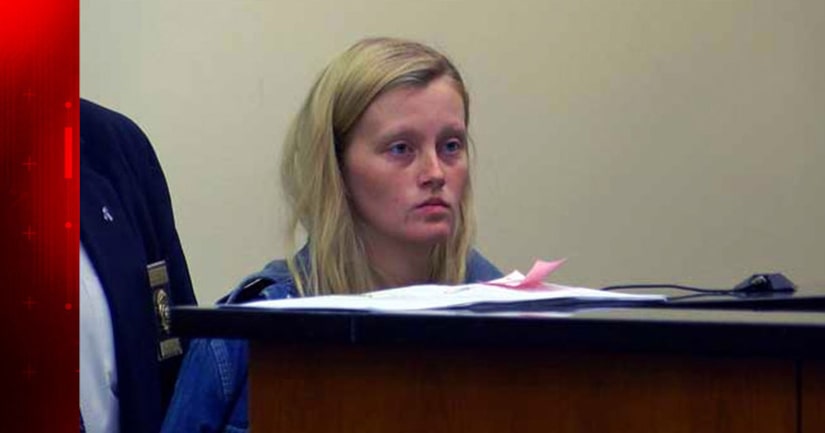 Kinner's boyfriend, Bradley Young, 27, pleaded not guilty to charged of murder, endangering children, and involuntary manslaughter. His bond was set at $1 million.

Rebecca and Young will return to court on Jan. 21. They're being held at the Butler County Jail.

The couple was arrested on Dec. 3 after the Butler County Sheriff's Office responded to Young's Radabaugh Road residence when they received a report of a non-breathing child, court records show.

CPR was started until EMS arrived. The toddler was taken to Atrium Medical Center in Middletown, where medical staff advised Kinsley had bruising under her chin towards her throat and several bruises all around her head, according to a criminal complaint.

Kinsley was transferred to Cincinnati Children's Hospital Medical Center, where she had no brain activity and was placed on a ventilator. She passed away on Dec. 4.