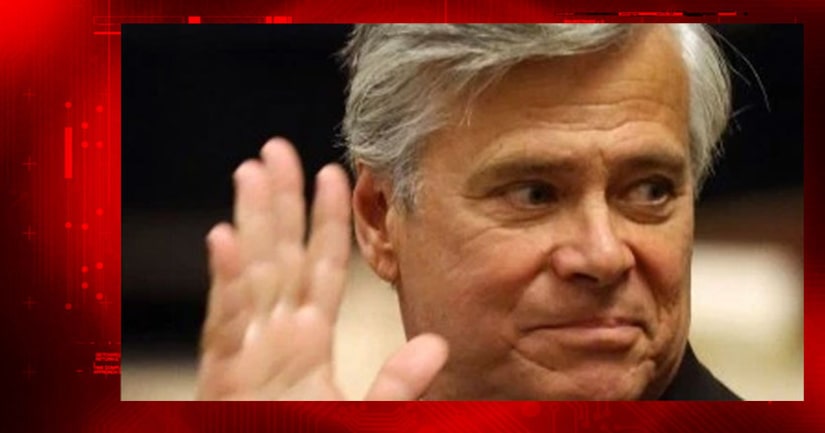 NEW YORK -- (WPIX/AP) -- Former state Senate leader Dean Skelos and his son Adam Skelos were found guilty on all charges Friday in a federal corruption trial, according to the U.S. Attorney's Office.

Deliberations started Thursday at the Manhattan trial of the Long Island Republican and his son. At the outset, jurors asked to rehear some wiretap and other secret recordings central to the case.

On Wednesday, the defense said in closing statements that Skelos never used his clout as one of Albany's most powerful politicians to extort bribes consisting of $300,000 in salary and other benefits for his son.

Skelos has retained his Senate seat but relinquished his leadership position.