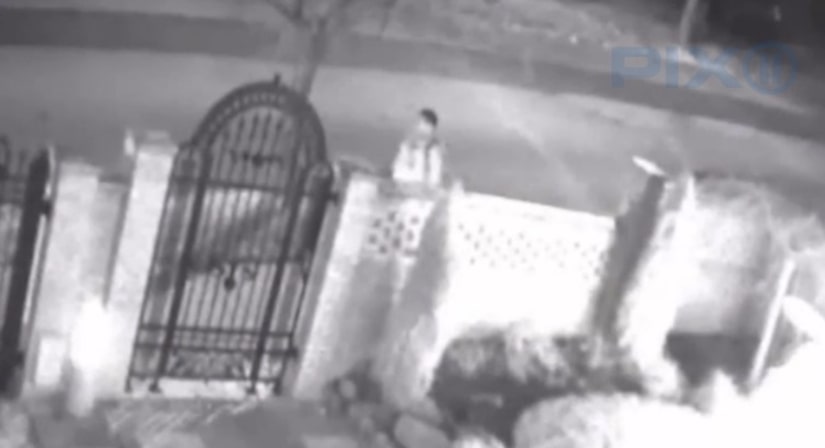 FOREST HILLS, Queens -- (WPIX) -- There's a new view of a serial arsonist terrorizing the Queens neighborhood of Forest Hills, where at least seven fires have been intentionally set in less than two months.

A home surveillance camera is giving investigators their best glimpse yet of a man suspected of destroying new homes by burning them. The firebug seem to target buildings under construction, investigators said.

"He appears to be a young male of unknown ethnicity," FDNY spokesman Robert Boyce said.