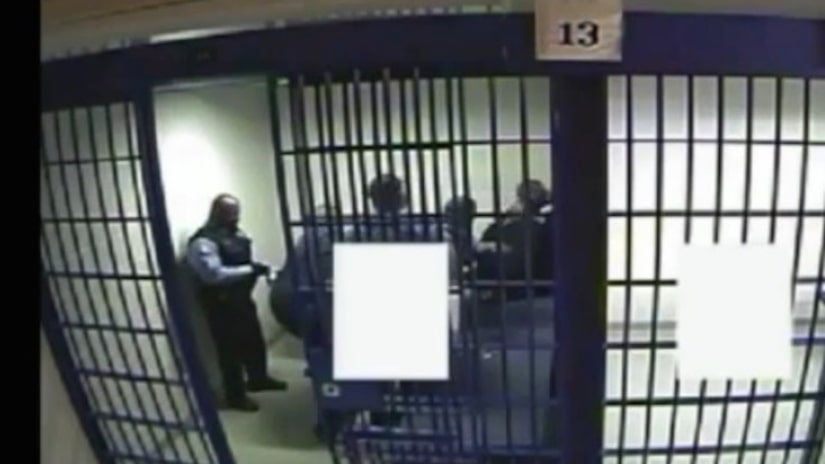 Hours earlier, the family of Philip Coleman talked on camera about the video released by the city on Monday. The video is from Coleman's arrest three years ago when his family called police to help take the 38-year-old U of C grad to the hospital during a psychotic break. He wound up arrested, in jail, tased more than a dozen times and choked unconscious. The video shows officers dragging Coleman from the cell. He was brought to Roseland Hospital where he was given a cocktail of sedatives which led to his death.