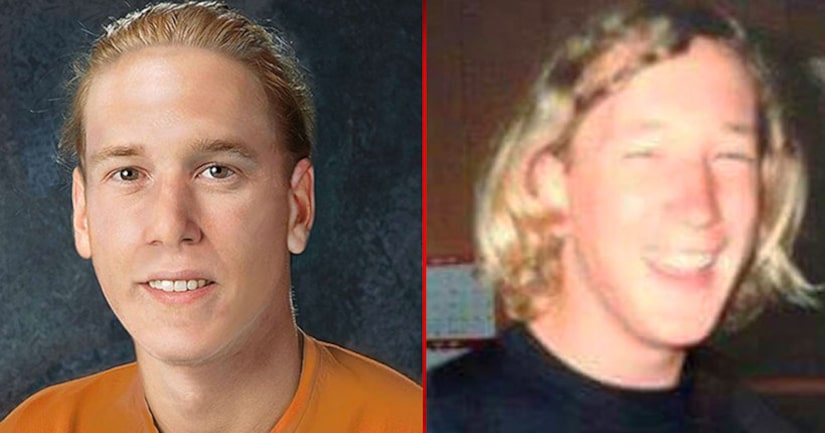 MYRTLE BEACH, S.C. -- (WMBF) -- A man who was killed in a car crash in 1995 in Virginia has been positively identified as Jason Callahan, a man who was reported missing from Myrtle Beach 20 years ago. New DNA samples submitted this year confirmed the identity of “Grateful Doe,” months after efforts on social media led investigators to connect the two cases.

The Virginia Medical Examiner's office and a representative for the National Missing and Unidentified Persons System (NamUS) confirmed that Callahan is “Grateful Doe,” a young man who died in a car accident in June 1995, but was not identifiable due to his extensive injures.

Earlier this year, efforts to identify the man were reignited in social media after a new image of Grateful Doe was reconstructed, giving new hope to those who have followed this case. Information was received via social media indicating that Grateful Doe may be Jason Callahan, and the Myrtle Beach Police Department worked with other agencies to collect DNA samples and link the cases. The Virginia Department of Health says Callahan died due to acute head injuries suffered in the accident.

A NameUS representative stated that a lab at the University of North Texas processed some of the DNA samples and positively associated Jason Callahan with “Grateful Doe” through a multi-agency effort.