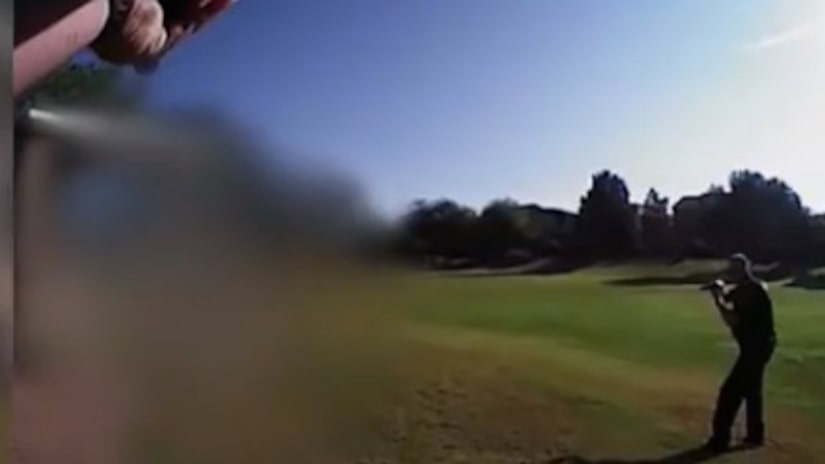 GILBERT, Ariz. -- (KNXV) -- A Gilbert man accused of shooting and killing his roommate and her daughter's boyfriend in October was released from the hospital Monday.

Matthew Crain , who was shot several times by officers is back in police custody, officials said. He is charged with two counts of first-degree murder. 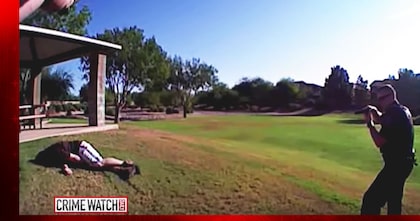