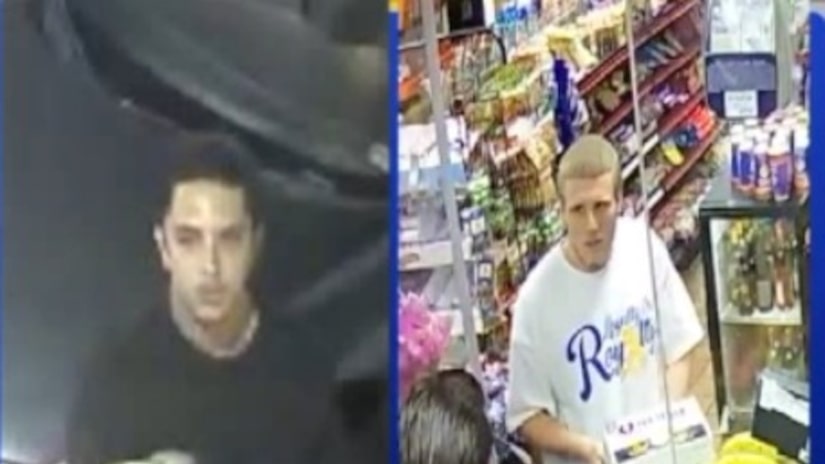 KANSAS CITY, Mo. -- (WDAF) -- KANSAS CITY, Mo. -- Jackson County prosecutors have charged one metro teenager with killing two men in October, and charged another teen with helping him get away from the crime scene, and destroying evidence.