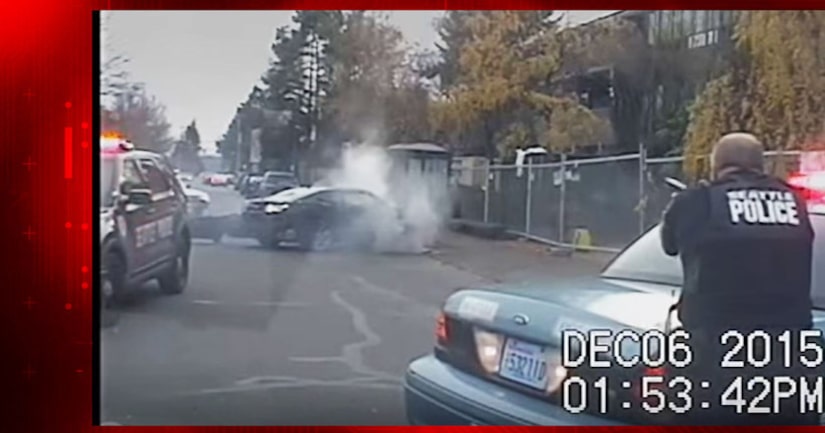 SEATTLE -- (KCPQ) -- The Seattle Police Department Monday night released a video from patrol dash-cams of an accused carjacker's deadly confrontation with officers after a wild chase through the city on Sunday.

Investigators are asking anyone who has information about the case, or was involved in the incident and have not yet contacted SPD, to call the Force Investigation Team at (206) 684-9292.