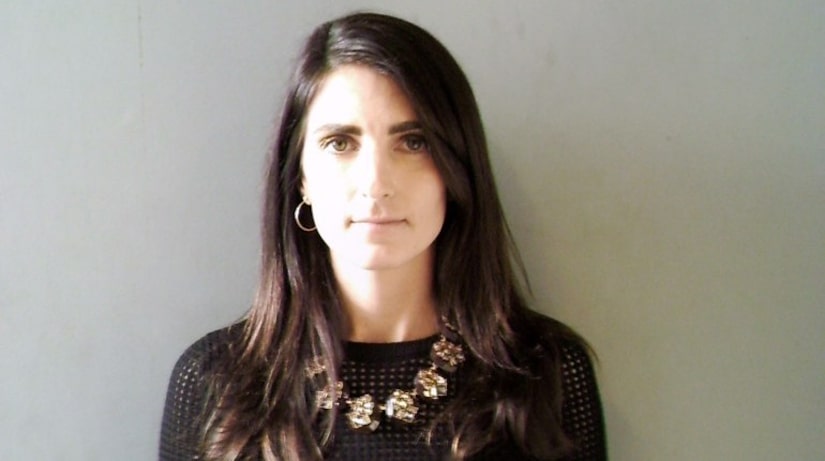 HEBRON, Conn. -- (WPIX) -- A Connecticut mother was arrested after allegedly threatening to blow up and shoot up a day care center.

Kristy Ellison, 36, of Hebron, was charged with threatening and breach of peace.

FOX61 reports Ellison had an argument with employees at the Discovery Zone Learning Center on Friday. Her husband says while her comments were not appropriate, they were “made in casual conversation and taken out of context by the day care's administrator (who was not included in the conversation), and not in a threatening tone or manner.”

Her husband told FOX61 the day care had lost their son, 2, for around 20 minutes. He said his wife was upset with the matter along with “several ongoing concerns” they have had with the day care over the last year.

Ellison turned herself in to police and was released on $5,000 bond. She is due in Superior Court in Rockville on Dec. 22.