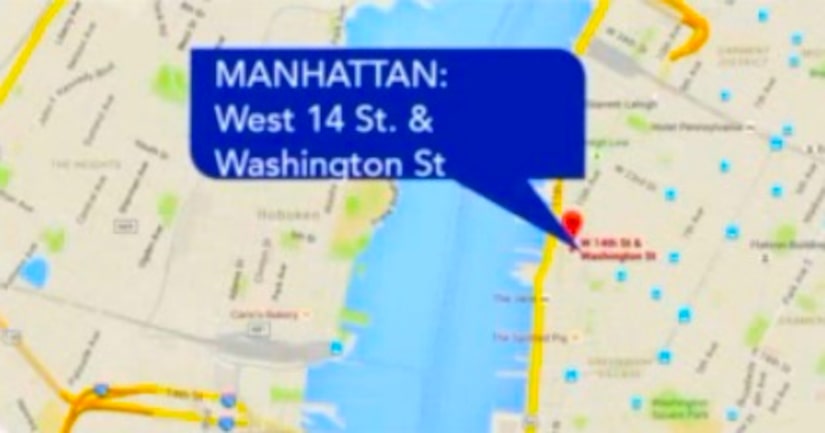 New York City -- (WPIX) – Police say a 27-year-old man was shot twice following a dispute over a parking space in the West Village.

The shooting happened in the vicinity of West 4 Street and Gansevoort Street, cops said.

The victim was walking to his car when he entered a verbal dispute with a man in a grey mini- van over a parking spot, police said. The victim was then shot twice, according to cops.