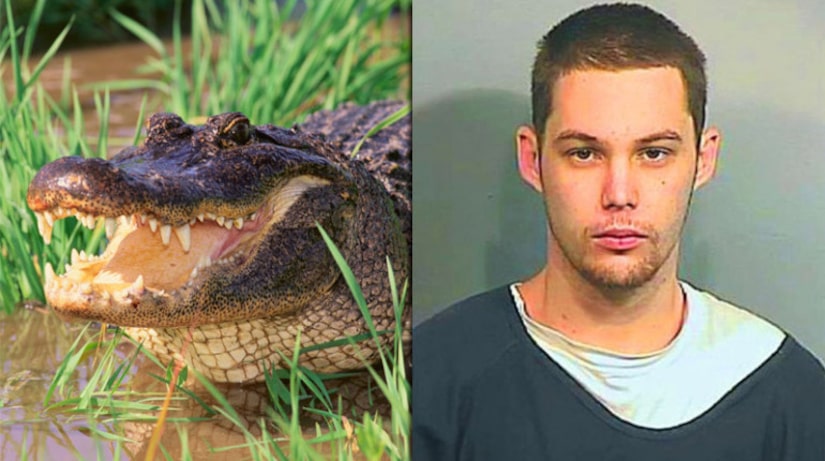 BREVARD COUNTY, Fla. — An alleged burglar died after he was attacked by an alligator while running from deputies, the Brevard County Sheriff's Office told WFTV.

Deputies told WFTV he drowned as a result of an alligator attack.

Riggins told his girlfriend earlier in November that he and another man were planning to burglarize homes in the area, investigators said. A witness called deputies after seeing the men.