Anthony Palma, serving life without parole for the murder of 8-year-old Kirsten Hatfield in 1997, was was strangled to death in prison.

Palma had lived two doors down from the Hatfield family and was arrested for the cold case murder in 2015 after a DNA sample matched evidence from the investigation into the girl's abduction.

Authorities confirmed that Palma was killed at the Oklahoma State Penitentiary by his cellmate.

Hatfield's body has not been recovered.

Kirsten Hatfield vanished in the middle of the night without a trace in Oklahoma in 1997. Could she be the victim of a monster living next door?

It all began with the unthinkable: A mother tucks her child into bed, closes the door, then never sees her again.

In 1997, the sleepy suburb of Midwest City, Oklahoma has just woken to a nightmare.

Sometime in the middle of the night, 8-year-old Kirsten Hatfield disappeared from her own bedroom, her little sister sleeping just a few feet away.

But it soon becomes clear something more sinister was lurking. Police find a window in the girl's bedroom cracked open.

Sadly they would find other tragic clues: Tucked away along the fence line in the backyard, detectives discover young Kirsten's underwear, also stained with blood.

Investigators from several local agencies, as well as the FBI, quickly swarm the area.

But other than one neighbor telling officers he heard dogs barking at around 2 a.m., no one reports anything suspicious.

Kirsten's own mother, at the time an admitted drug user, worries the kidnapper might be someone from her troubled world.

But detectives wondered, Could it be someone closer to home?

With the full force of both local and federal authorities scouring the area, detectives remained hopeful they would find clues to young Kirsten's mysterious disappearance. But soon, days turned into weeks. And before long, nearly two decades passed.

All that seemed left were the occasional missing-person signs sadly reminding the town of the little girl who vanished without a trace.

Then, in June 2014, a new team joined the investigation. Little did they know, what they were about to find would blow the case wide open. 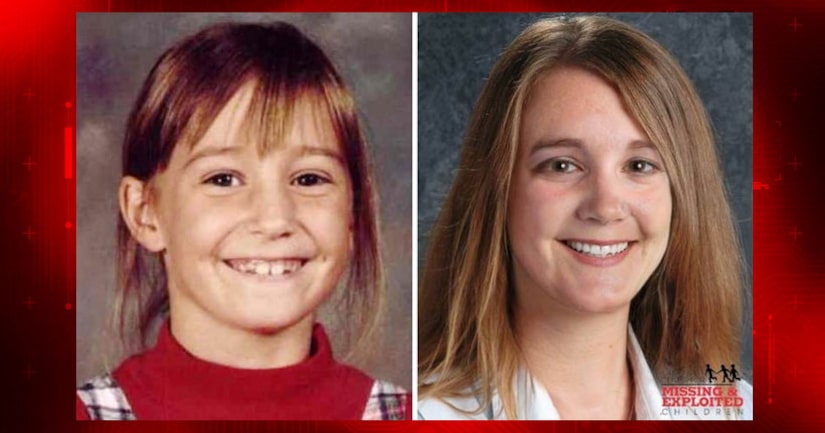