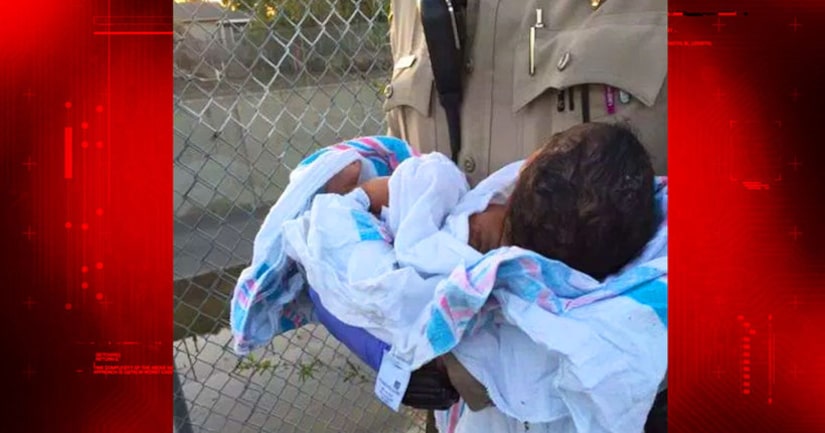 LOS ANGELES -- (KTLA) -- Authorities on Monday identified the mother who was arrested after her newborn girl was found “buried alive” along a bike path in Compton, according to the Los Angeles County Sheriff's Department.

Porche Laronda Washington, 33, was taken into custody in the city of Compton on Thursday, sheriff's officials said in a news release.

She was arrested on suspicion of attempted murder and child endangerment and booked into jail the following day, according to the release and inmate records.

The department had announced an arrest in the case on Sunday, but said that they wouldn't release her name until Monday morning.

A booking photo would not be immediately released, however, due to the “ongoing nature of the case.”