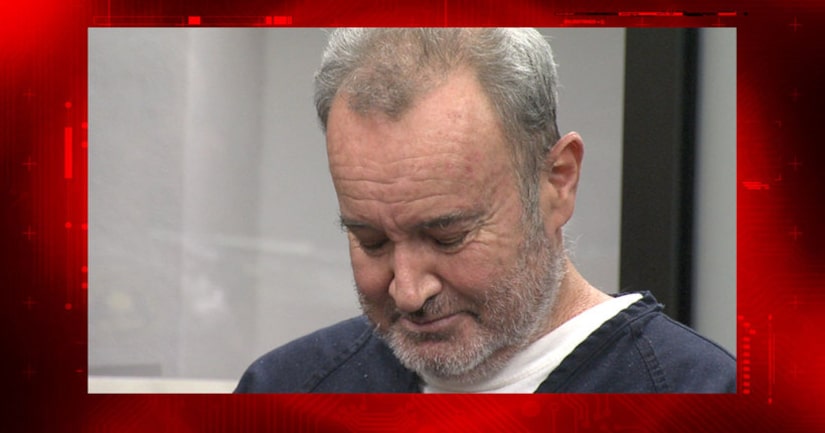 SAN DIEGO — A man who was the voice of Charlie Brown in several “Peanuts” specials was sentenced Monday for threatening his former mobile home park manager and trying to threaten Sheriff Bill Gore.

A judge sentenced 59-year-old Peter Robbins to 4 years and 8 months in state prison. Robbins pleaded guilty last month to making a criminal threat and attempting to make a threat.

During his change of plea hearing, Robbins told a judge that he has been diagnosed with paranoid schizophrenia and bipolar disorder.

The defendant pleaded guilty in 2013 to threatening his girlfriend and stalking a doctor who performed breast-enhancement surgery on her. He was sentenced to five years probation and ordered to enter a live-in drug treatment program and meet other conditions.

Robbins was re-arrested this year for probation violations, including cutting off his GPS bracelet, drinking alcohol and failing to complete domestic violence classes.

In September, Robbins was charged with making criminal threats against Judge Robert F. O'Neill, writing letters from jail in which he offered to pay money to have Gore killed, and threatening the manager of the mobile home park where he once lived.

Robbins was 9 years old when he began doing vocal performances for such films and television specials as “A Boy Named Charlie Brown,” “A Charlie Brown Christmas” and “It's the Great Pumpkin, Charlie Brown.”