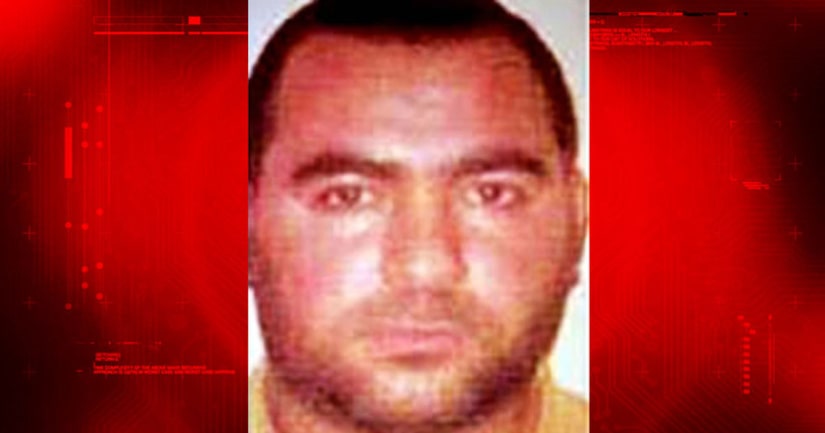 Three U.S. officials familiar with the San Bernardino massacre have told CNN that the woman involved in the shooting authored -- as the incident was occurring -- a Facebook post declaring her loyalty to the leader of ISIS.

Abu Bakr al-Baghdadi, an Islamic State group leader, is pictured in an undated photo. (Credit: rewardsforjustice.net)Tashfeen Malik's post pledging allegiance to Abu Bakr al-Baghdadi was made on an account with a different name, according to one U.S. official.

The officials did not explain how they knew Malik made the post. 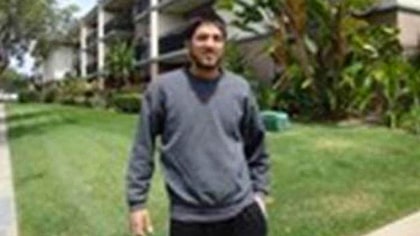 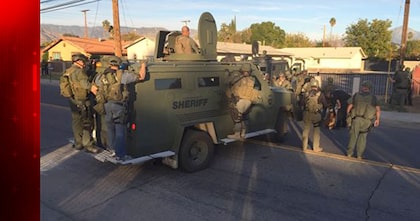 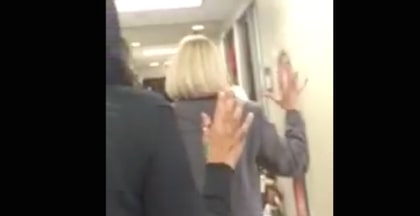 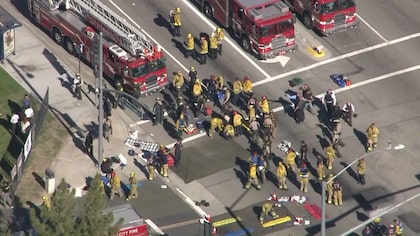