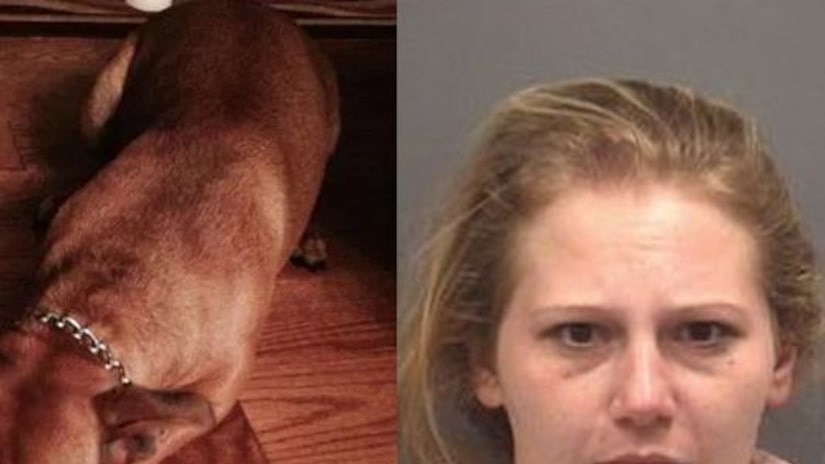 ROWAN COUNTY, N.C. — A Rowan County woman who posted photos of her dog with its mouth taped shut to Facebook was found guilty of animal cruelty in court Thursday.

Kimberly Ann Howell, 25, was charged with animal cruelty in early October and was released from jail on a $3,000 bond, according to WBTV.

On Thursday, a judge sentenced Howell to a 45-day suspended sentence and 18 months of probation.

She also has to complete 36 hours of court-ordered community service with animal control.