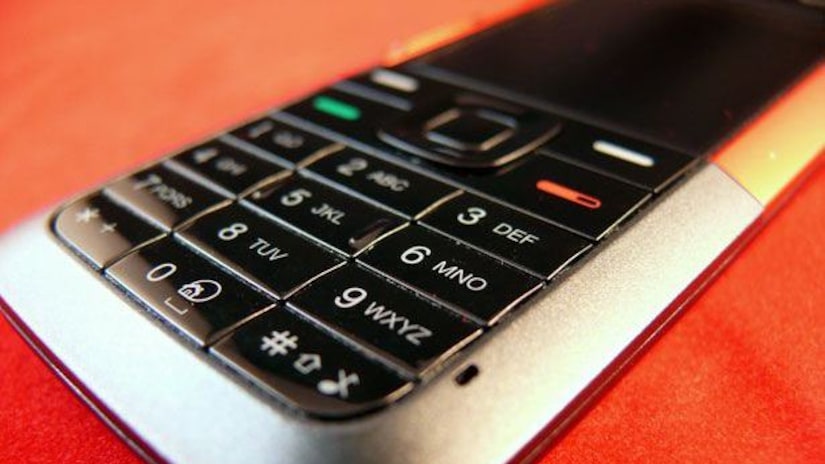 SEATTLE -- (KCPQ) -- A Seattle woman charged with vehicular homicide is accused of changing her cellphone records in an attempt to cover up the fact that she was talking on the phone at the time of the crash.

The Seattle Times reports (https://bit.ly/1InbYNB ) that 37-year-old Deka Hirsi is accused of speeding through an intersection in February 2014 and striking and killing 78-year-old Tze Kiu Ng. She was charged last week.

Prosecutors say she turned over her cellphones after the crash, but detectives found they had been doctored.