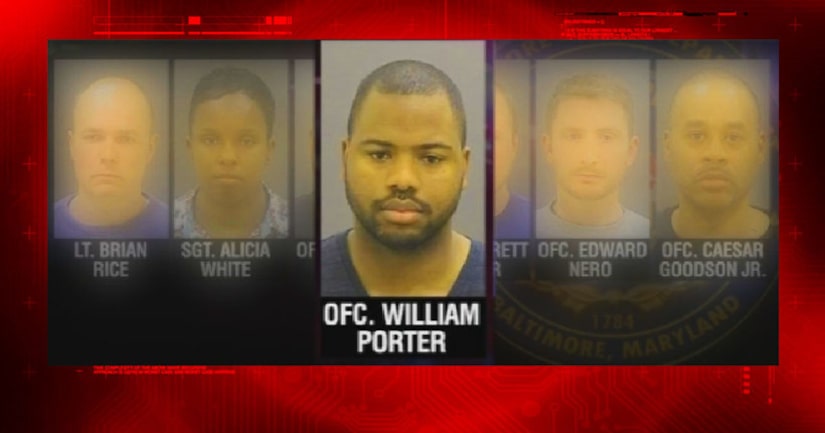 BALTIMORE -- (WBFF) -- Four potential jurors told a judge Wednesday morning they could not be impartial for the trial of William Porter, the first officer being tried in the Freddie Gray case.

It was the last question posed to jurors after a selection process that began on Monday.

A total of 12 jurors were selected from a final pool of 47 once questioning ended Wednesday morning: eight women and four men. Eight of the jurors are African American and four are white.