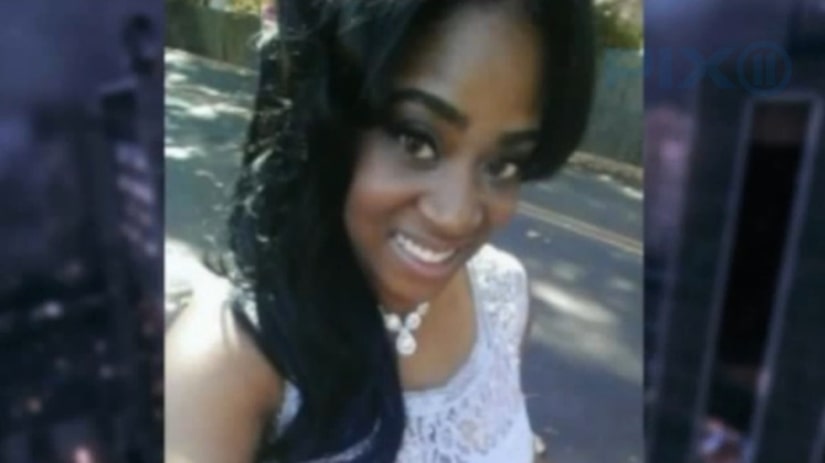 UNION TOWNSHIP, N.J. -- (WPIX) -- The person who repeatedly threatened to kill African-American students at a state university here was actually an African-American, according to investigators. They've charged Kayla-Simone McKelvey, 24, a former homecoming queen at Kean University, with anonymously sending a series of tweets two weeks ago that threatened en masse bodily harm to students of color.

McKelvey graduated last spring from the university, but had remained politically active there past graduation. She had been one of the leaders of a days-long demonstration on the center of campus that sought to show support to black student protests at other universities, including Missouri and Yale.

Investigators said that, during the first evening of the demonstration in which she had participated at Kean, on November 17th, McKelvey left the event, and went to the college library, a few steps away, where she set up a Twitter account under a handle meant to conceal her identity.

Using the handle Keanuagaistblk, she tweeted some potentially homicidal messages, including, "I will shoot every black woman and male I see at Kean University," and "I will kill all the blacks tonight tomorrow and any other day if they go to Kean University," among other, similarly violent tweets. One had even threaten to explode a bomb on campus.

After making the posts, investigators said, McKelvey returned to the demonstration and made reference to the posts, in an apparent attempt to increase the urgency of her event. It had had the desired effect at the time, but took a turn for the far worse, when, the next day, more than half of the student body chose not to go to class out of concern for their safety.