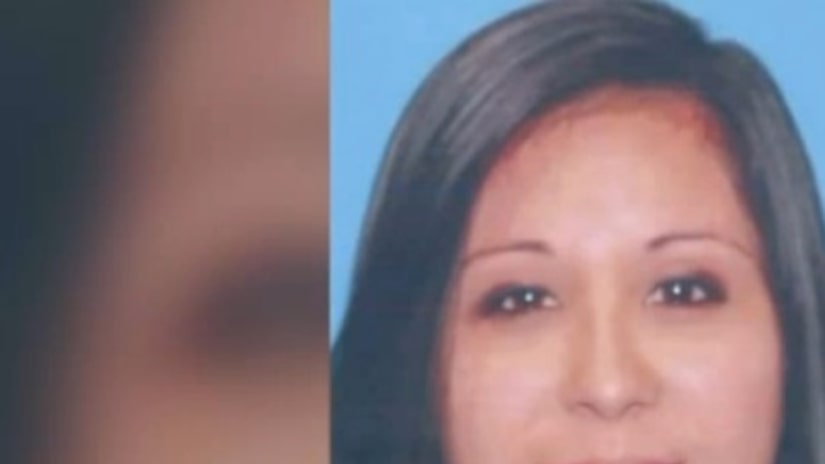 LOS ANGELES -- (KTLA) -- A young woman whose body was found “entombed” in the back of an abandoned car near the border of Santa Fe Springs and Pico Rivera was identified as a 19-year-old from Huntington Beach on Monday.

Dawn McEveety was the woman who was discovered dead Sunday afternoon in a vehicle found in the unincorporated West Whittier-Los Nietos area. She was identified by the Los Angeles County Sheriff's Department in a news release midday Monday.