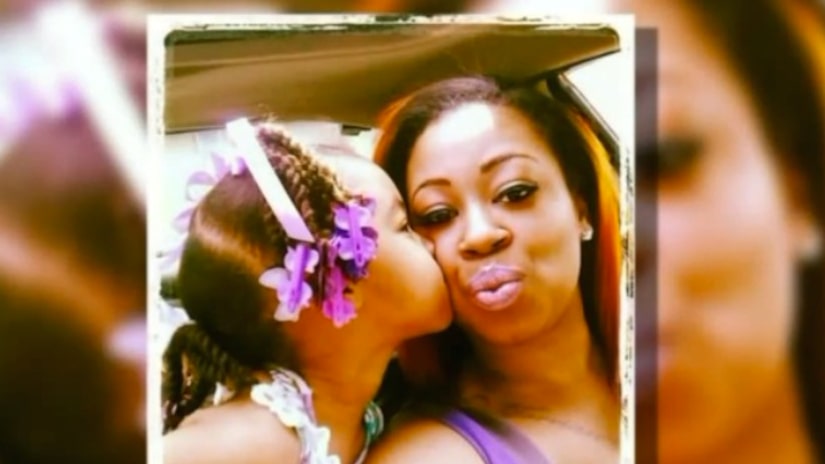 FERGUSON, Mo. -- (WPIX) --A Missouri woman was found dead in her home the same night a Facebook friend visited her apartment for the first time, according to reports.

A relative found Sharae Bradford, 25, nude and face down on her bed on Saturday night. While the cause of death is not known, family members said Bradford was lying in a pool of blood.