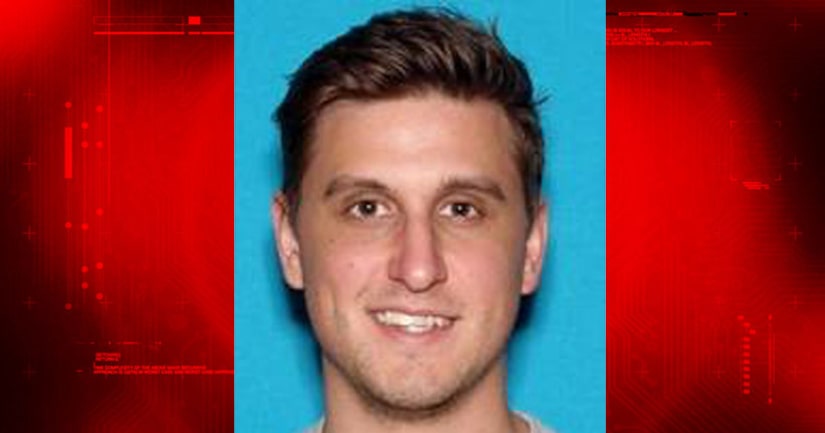 LOS ANGELES -- (KTLA) -- Family members, friends and police on Tuesday were asking for the public's help in locating a Hollywood producer who has been missing for a week.

Eric Anthony Kohler, 27, was last seen around 4 p.m. in the 1700 block of El Segundo Boulevard in Gardena on Nov. 24, according to a news release from the Los Angeles Police Department.

His vehicle was last spotted traveling north on Western Avenue from Imperial Highway, the release stated. The location is in the Westmont neighborhood of South Los Angeles. 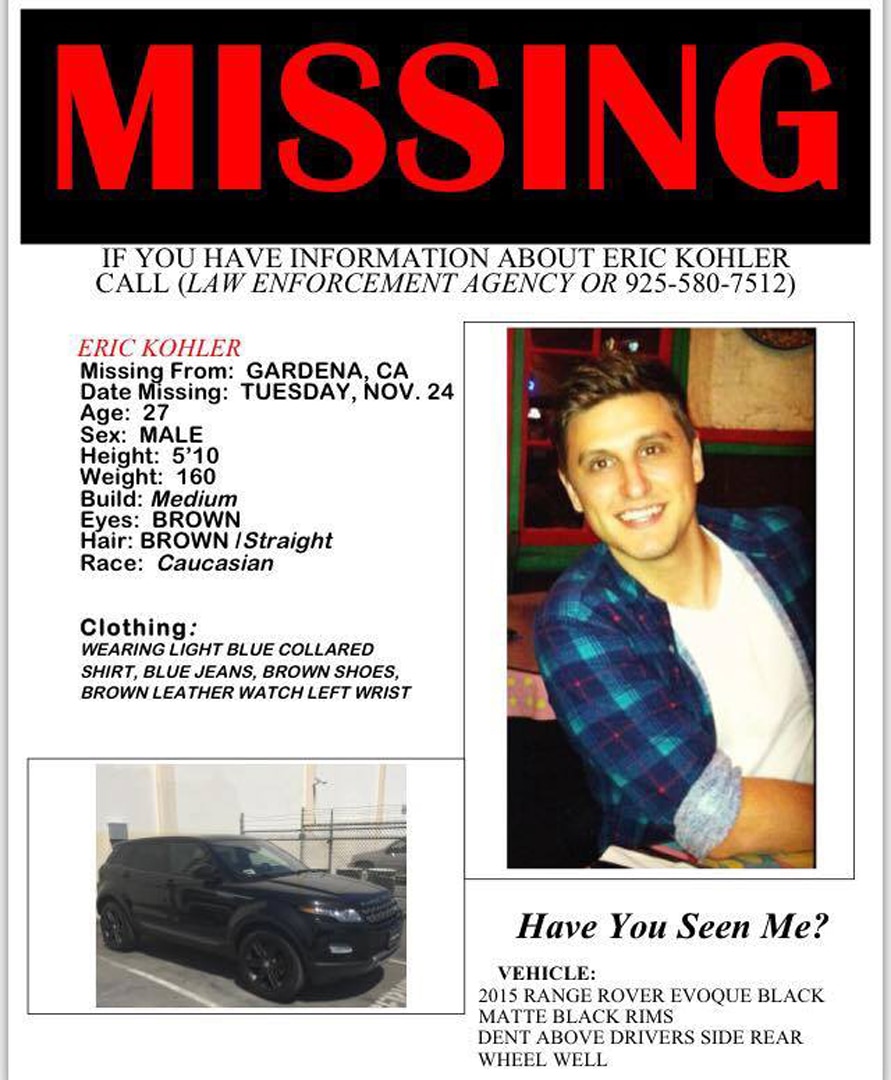