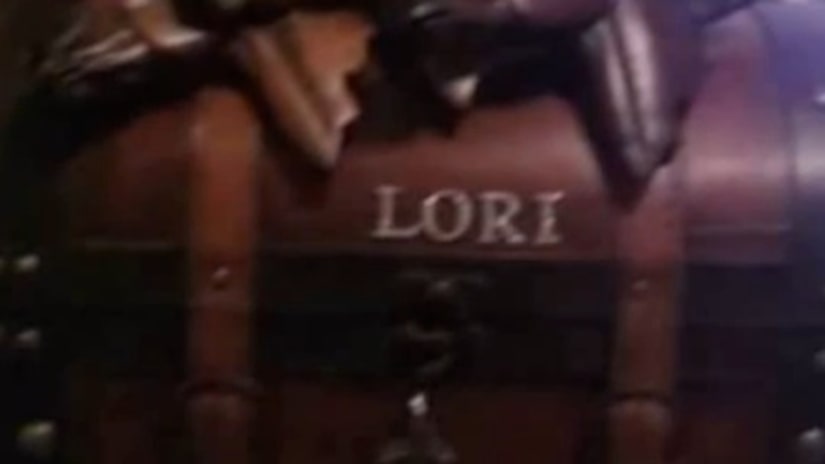 Lori Prescott passed away three years ago after a short battle with cancer. Her husband, Eddy, kept the chest in his vehicle so his wife would always be with him while he's traveling.

“They were in my car perfectly safe. I've been here [in Arvada] for almost two years,” Prescott said.