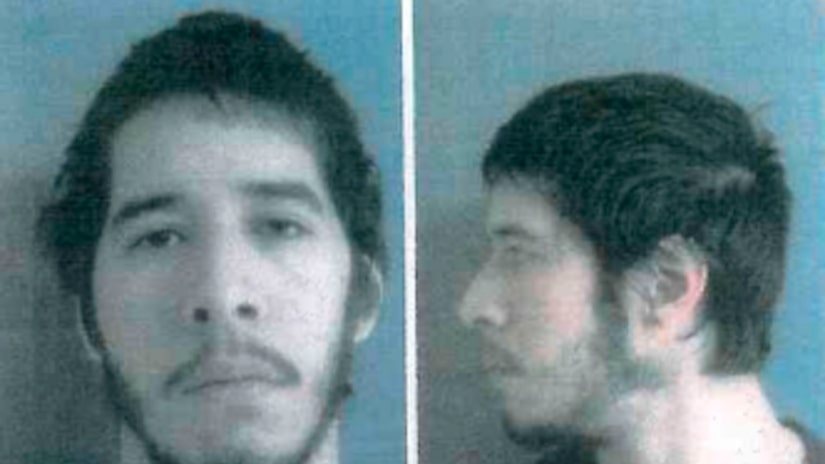 MIDLOTHIAN, Ill. -- (WGN) -- A woman's remains were found inside a suitcase in Midlothian, Ill., a source within the Cook County Medical Examiner's office told WGN.

According to the Chicago Tribune the woman's roommate, Alexander Acevedo, 23, was arrested after police found her body in a suitcase in a basement storage locker after someone flagged down police about 10 a.m. Thursday reporting a foul odor.