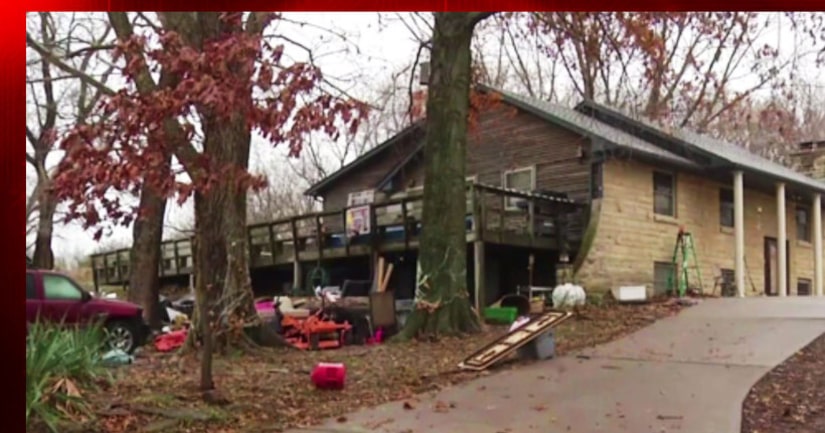 KANSAS CITY, Kan. -- (KFOR) -- Investigators in Kansas say they suspect a father fed his 7-year-old to pigs after beating him to death.

According to KCTV, 44-year-old Michael A. Jones was charged with aggravated assault with a firearm, aggravated battery and child abuse. His bond was set at $10 million.

Police were called to a home on Wednesday after receiving a report that Jones was attacking his wife and firing a gun at her. During the investigation, officers received a tip telling them to check for the decomposed body of a missing 7-year-old boy.

On the second day of the investigation, human remains were discovered near a barn on the property. Two women who used to babysit the couple's children told KCTV that the living conditions in the home were deplorable. One of the former babysitters told investigators she fears that the child was fed to pigs after being beaten to death.

FULL STORY: Investigators fear father may have beaten son to death, fed him to pigs - KFOR