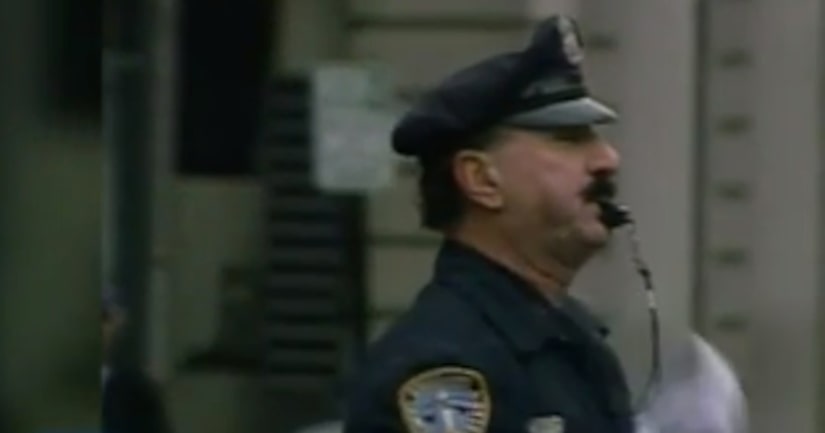 EAST PROVIDENCE, R.I. -- (WTIC) -- The “Dancing Cop” is taking his routine over the river for Christmas.

Rhode Island's capital city told him he wouldn't be needed to direct holiday traffic this year after he organized a protest last month outside a Dunkin' Donuts where a worker wrote the “blacklivesmatter” hashtag on another officer's coffee cup. Providence police say Lepore wrongly gave the impression he was speaking for the department.