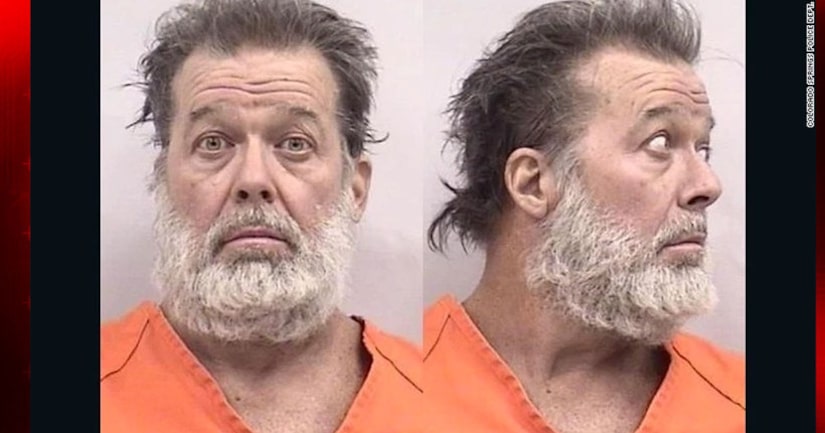 Law enforcement officials caution it's too early to determine a motive in the case until all evidence is gathered and examined. That process is still going on. Though the state is taking the lead, the FBI is conducting its own investigation to determine whether federal charges will be filed.

The official said that propane tanks were found in the area of Dear's car in the parking lot, and that authorities believe he was trying to shoot them to cause an explosion.

The siege ended Friday when the suspect dropped his gun and surrendered in a hallway once the SWAT team brought in a BearCat armored vehicle and Dear was cornered.

Among the victims was Garrett Swasey, a University of Colorado-Colorado Springs police officer who rushed to the clinic to offer his assistance. “There was no way any of us could have kept him here,” UCCS Police Chief Brian McPike said of Swasey during a Saturday evening vigil. “He was always willing to go. … He had an enthusiasm that was hard to quell.”

Colorado Springs Police Chief Peter Carey said that the identities of the other two victims likely will not be released until Monday, after autopsies have been performed.

In addition to the three killed, five officers and four civilians were hospitalized for wounds sustained in the shooting. Lt. Catherine Buckley said Friday night all were in good condition. By late Saturday afternoon, officials said five patients remained in two hospitals.

Dear, 57, is being held without bail in a Colorado Springs jail, according to the El Paso County Sheriff's Office.

Based on a public records search, Dear appears to have lived in Colorado for only about a year. In October 2014, Dear purchased property in Hartsel, a rural community about 65 miles west of the clinic, for $6,000. Zigmond Post, a neighbor, said one of the few interactions he had was when Dear brought him some anti-Obama pamphlets. “That's about all I've run into him,” he said.

Prior to Hartsel, Dear appears to have spent much of his life in the Carolinas.

WLOS in Asheville, North Carolina, photographed a dilapidated-looking mountain cabin that Dear reportedly called home in rural Buncombe County. The sheriff's office there said it only had one recorded contact with Dear, a civil citation issued in 2014 for allowing his dogs to run wild.

A decade before that, Dear was arrested and charged with two counts of animal cruelty while living in South Carolina, but he was found not guilty in a 2003 bench trial. In 2002, Dear was charged with being a peeping Tom; those counts were dismissed in South Carolina. In 1997, Dear's wife accused him of domestic assault, although no charges were pressed, according to records provided by the Colleton County, South Carolina, sheriff's office. 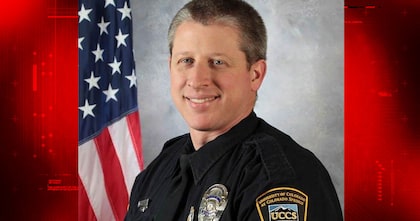