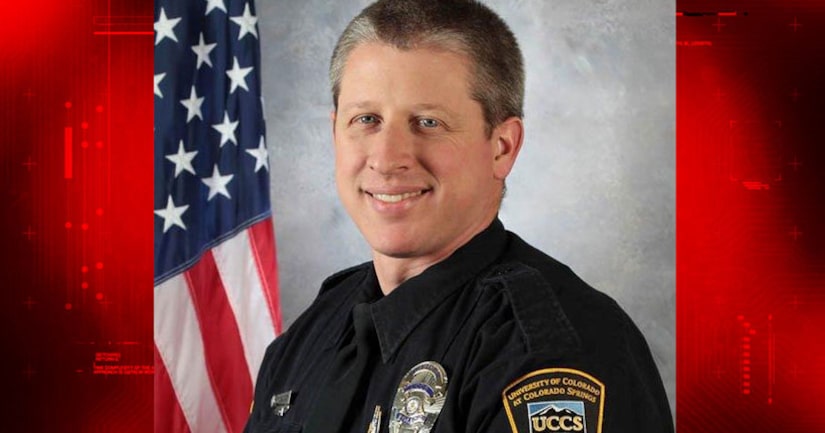 By Will C. Holden and David Mitchell, KDVR

The suspect surrendered to police after an ordeal that lasted all afternoon. That happened just before 5 p.m. He was seen being taken away in handcuffs. "The perpetrator is in custody. The situation has been resolved," said Colorado Springs Mayor John Suthers.

The suspect was identified as Robert Lewis Dear from North Carolina, a law enforcement source confirmed to FOX31 Denver.

The police officer who died was a member of the University of Colorado - Colorado Springs Police Department. A statement from the chancellor identified him as 44-year-old Garrett Swasey, a six-year veteran of the UCCS police department. He was on duty and responded to assist following a report of an officer taking a fire at the Planned Parenthood clinic about 10 miles from campus.