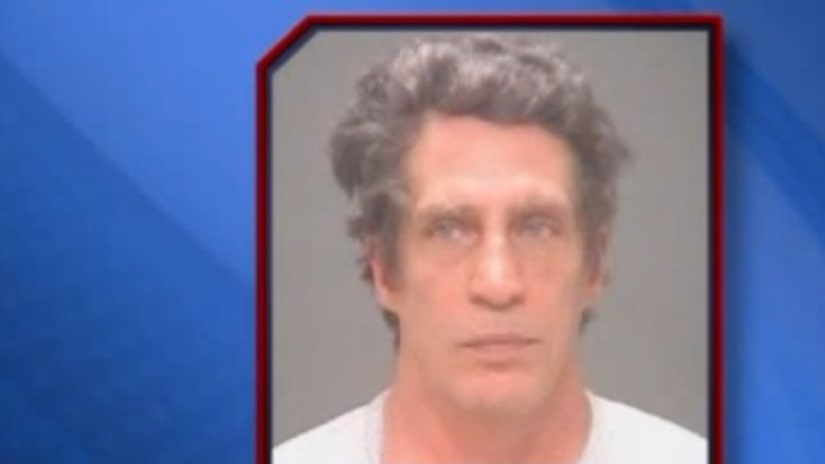 CLEVELAND-- The man accused of kidnapping his son, Julian, from Alabama in 2002 when the boy was 5, has now been indicted on several charges. 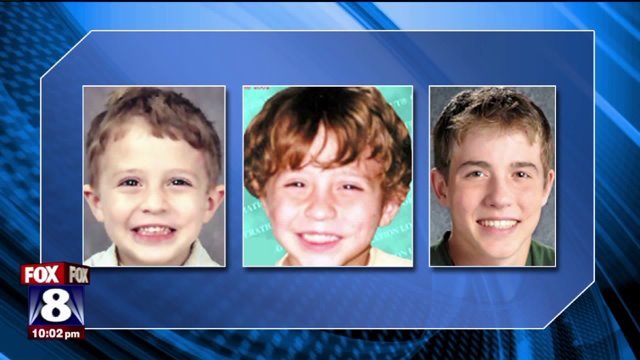 Bobby Hernandez, 53, is accused of taking his son from the home of the child's mother and living with him under other identities in Cleveland. Hernandez was arrested on Nov. 2 after the FBI received a tip.

He faces a total of 32 counts:

six counts of Kidnapping, which is a first-degree felony

four counts of Interference with Custody, a fifth-degree felony

11 counts of Tampering with Records, a third-degree felony

one count of Forgery (Uttering), a fifth degree felony