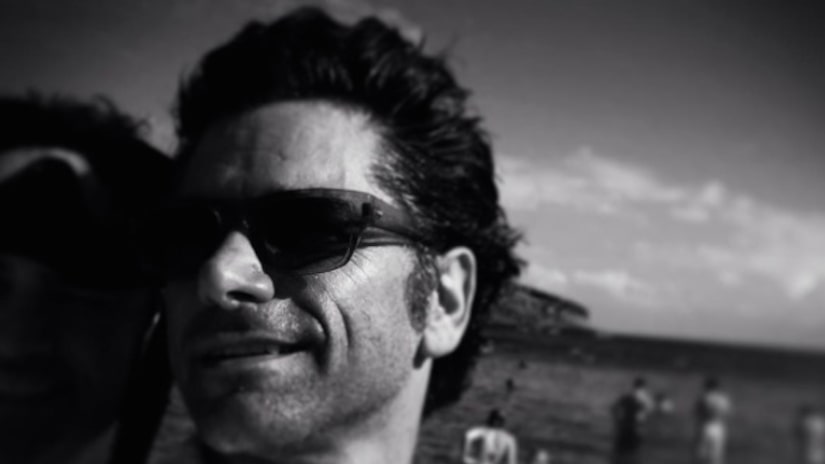 LOS ANGELES -- (KTLA) -- John Stamos entered a no contest plea Tuesday to one misdemeanor count of driving under the influence of a drug following his arrest in June in Beverly Hills, according to the DA's office.