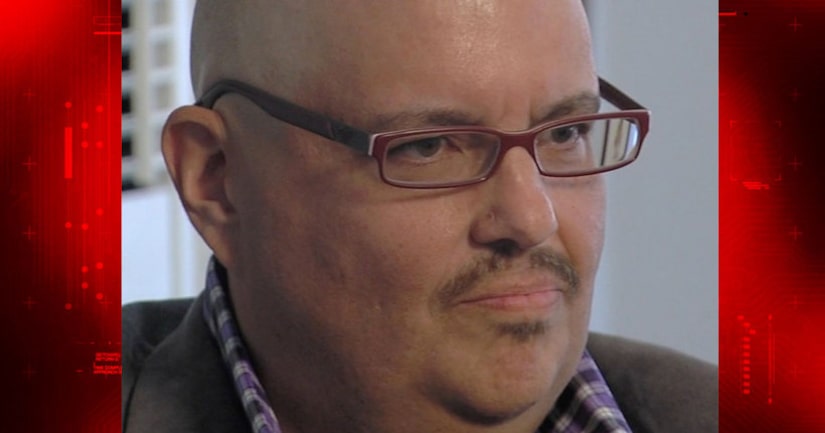 But, by the end of the month, the public defender was known around the world by his most infamous client, Jodi Arias, who became a worldwide obsession.

"Frankly, I was happy in my anonymity. Although I must admit I probably didn't value it as much as I should have at the time," writes Nurmi in his new book Trapped With Ms. Arias.

The book, which is the first of a trilogy, has less to do with the trial itself and instead focuses on what happened in the years leading up to trial including Nurmi's 2011 request to get off the trial. 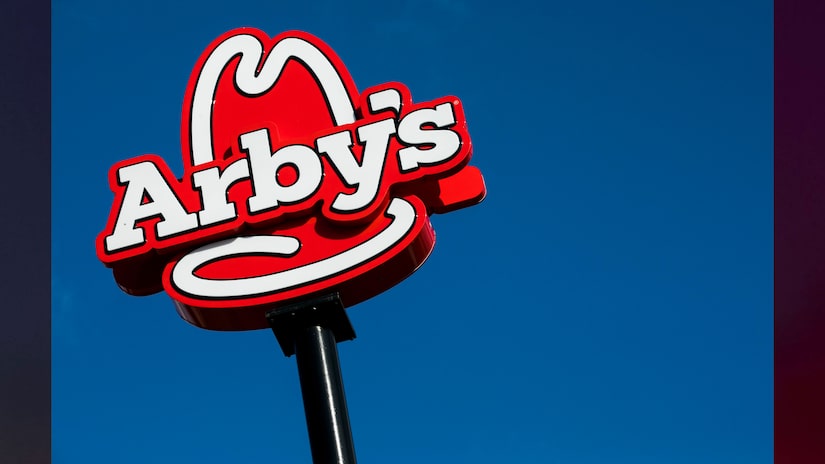