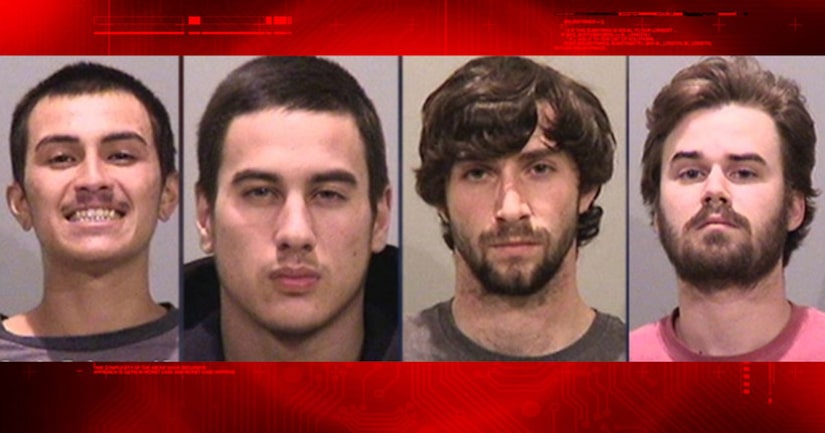 FREMONT, Calif. -- (KRON) -- Police Tuesday announced the arrest of four men in connection with the attack on an inflatable dam in Fremont that resulted in the loss of nearly 50 million gallons of water.

The attack happened May 21, vandals entered a restricted area in the early morning and intentionally damaged the Alameda Creek.

According to police, more than 150 acre-feet of water, or 49 million gallons, washed past the destroyed dam and into the San Francisco Bay.

“The dam, which is instrumental to the Alameda County Water District's water supply operations, suffered irreversible damage,” police said. “This amount of water is enough to supply the needs of approximately 500 homes for one year.”