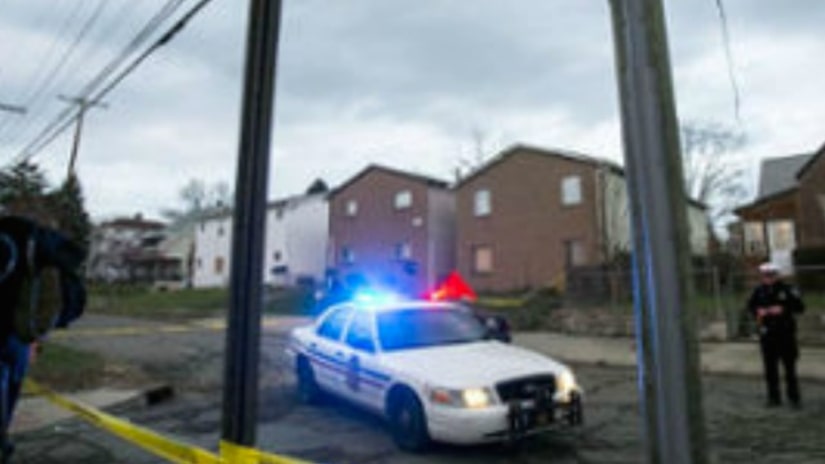 COLUMBUS, Ohio -- (WJW) -- Three people, including a 7-year-old boy, were killed in a home invasion in Columbus on Monday.

According to the Columbus Dispatch, a husband and wife and their child were shot and killed; their 12-year-old daughter was also shot and is in critical condition.

Columbus police say a woman made a 911 call shortly after 5 p.m. and said her husband had been shot by an intruder. She said the suspect was still in the home. Gunshots could reportedly be heard during the 911 call, according to the dispatcher.