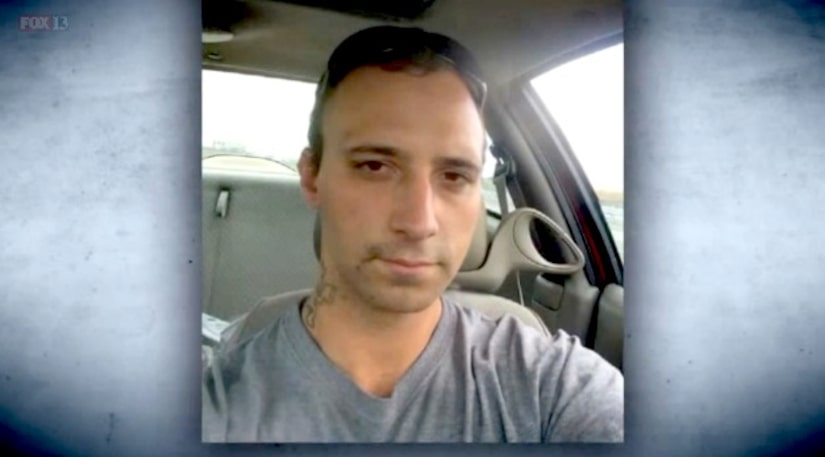 RICHFIELD, Utah -- (KSTU) -- The man facing a terrorism charge spoke to FOX 13 News about calling in a bomb threat to a Richfield hospital to stop the birth of his daughter, saying he made the threat out of love.

Michael Morlang said when he realized he wouldn't be there for the birth of his daughter, he didn't know what else to do to push back his wife's C-section.

FULL STORY: Father charged for baby-delivery bomb threat: 'It was just out of love' - KSTU