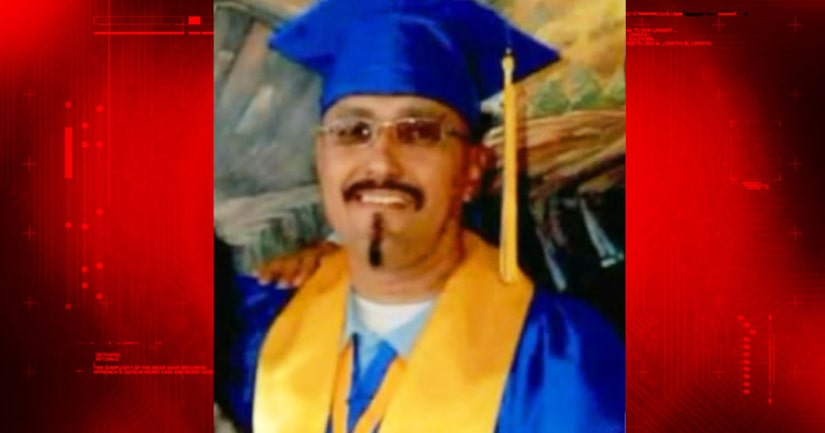 LOS ANGELES -- (KTLA) -- A man who spent the past 16 years in prison for the sexual assault of three women in L.A. County was exonerated Monday after recently-tested DNA evidence pointed to the long-sought "Teardrop Rapist" as the likely attacker.

Luis Vargas, 46, was sentenced to 55 years in prison in 1999 for raping a 15-year-old girl, and attacking and attempting to rape two other victims, the Los Angeles Times reported.

Vargas' case first grabbed the attention of the Innocence Project in 2011 because it was “riddled with textbook post-conviction red flags.”

“The most prominent red flag of all: eyewitness misidentification,” the organization's website stated.

The prosecution's case relied heavily on eyewitness identification, which included victims noting their attacker had a teardrop tattoo similar to the one victims of the “Teardrop Rapist” have described, according to members of the Innocence Project.