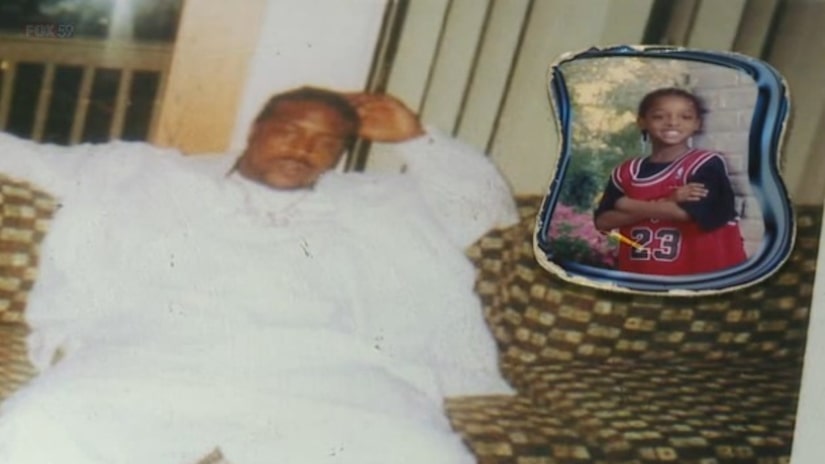 INDIANAPOLIS -- (WXIN) -- This week marks the tenth anniversary of a still-unsolved double-murder on the north side where a doomed man's final plea still haunts the young witness to the case.

That's what Kenneth Spivey said to the men who held guns on him and a friend and demanded money.

“They just pulled out their guns and asked Kenneth for the money and that was it. They shot him and they ran out of the house,” said Erica Jones, Spivey's girlfriend and mother to his children. “To this day we really haven't gotten too many answers to it.”