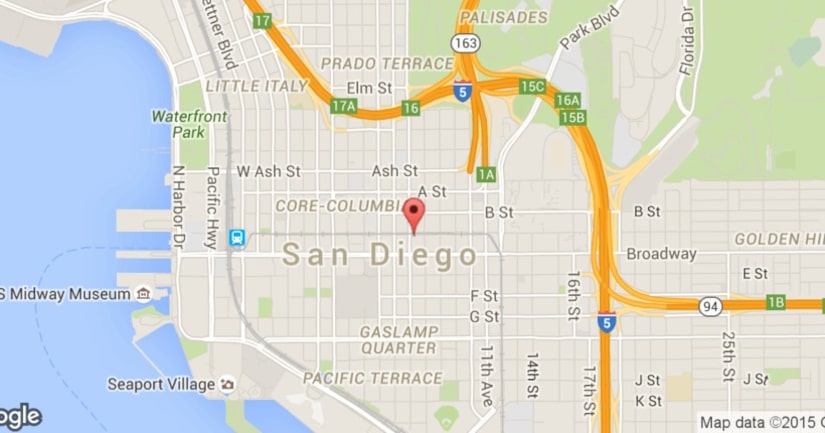 SAN DIEGO -- (KSWB) -- At least 14 people fell ill Sunday in downtown San Diego when they apparently ingested a batch of the synthetic-marijuana drug Spice, according to police.

The calls were mainly for young people, with the youngest patient a 13-year-old, according to San Diego Fire Rescue Capt Joe Amador.