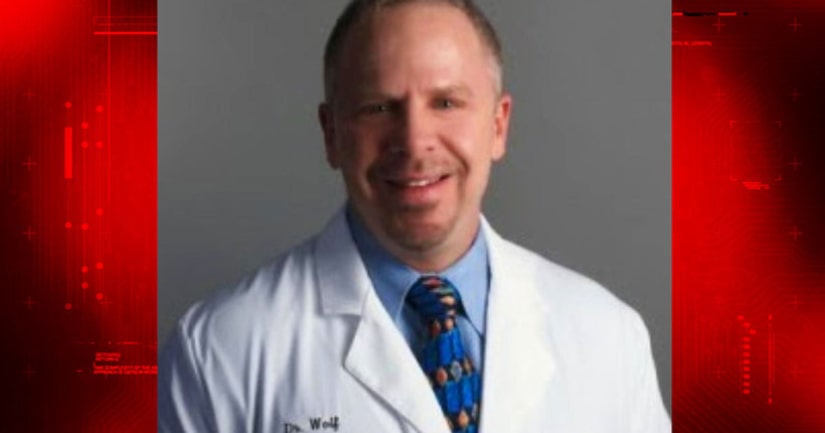 CHELSEA, Manhattan -- (WPIX) -- A Manhattan dentist has been arrested on suspicion of distributing child pornography, sometimes through his medical office in Chelsea, and allegedly treating a drug dealer in exchange for methamphetamine, federal officials said Friday.

John Wolf, 59, of Manhattan, was taken into custody Friday at his home, according to the U.S. Justice Department. Investigators believe there may be more victims in this case and are urging anyone with information to call the FBI at 212-384-5000.

He also is accused of providing dental services to a drug dealer in order to get meth in return, investigators said. The doctor allegedly used some of those drugs personally and distributed some to others, they added.